Lionsgate Play — the fast-growing Southeast Asian streaming platform of the global content studio behind major franchise properties such as John Wick, The Hunger Games, Power, and many more — launches in the Philippines this June

Lionsgate is a leading Hollywood studio that has created and distributed some of the world’s biggest properties, including the blockbuster film franchises The Hunger Games, Twilight Saga, John Wick, and Saw; and the television series Mad Men, one of the most acclaimed shows in television history. By simply subscribing to a PLDT Home Fiber Plan 1699 or up, Filipinos can enjoy and experience the best of global content across action, comedy, drama, horror, and thriller genres — and more of Lionsgate Play’s signature offerings from the comfort of one’s home. 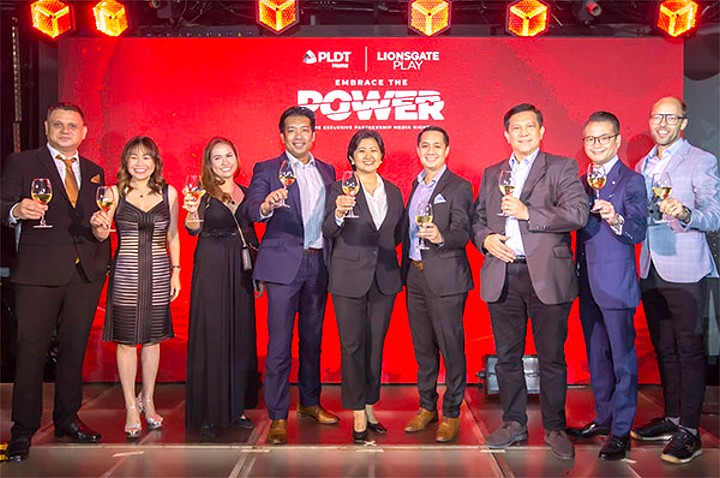 “PLDT Home and Lionsgate are bringing entertainment straight from the box office into people’s homes. From the best love stories to the best of horror down to the most action-packed films and shows, the world’s best content is simply a push of a button away with Lionsgate Play for all new and existing PLDT-powered homes,” PLDT Home Senior Vice President and Head of Consumer Business-Home Group Jeremiah de la Cruz said. 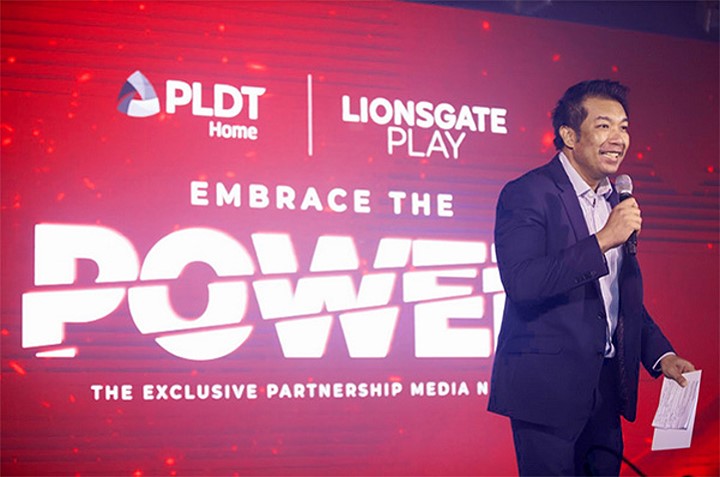 “This partnership is part of our continuing mission to provide our customers the fastest broadband connection in the country so that they can better stream their entertainment choices including the most exciting and irreverent stories from Lionsgate Play. Beyond PLDT-powered homes, Lionsgate Play shall also be available to Smart customers soon.” 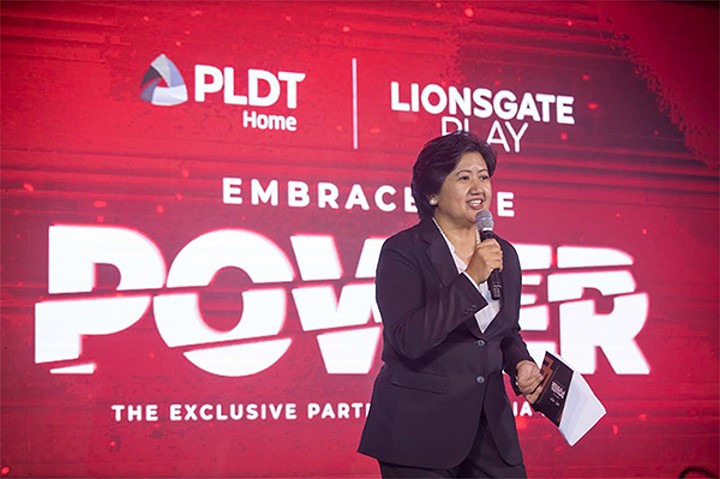 “Our endeavor has been to ensure viewers are provided with a curated lineup of great content, spread across genres for the best viewing experience,” Lionsgate Executive Vice President Amit Dhanuka said of the partnership. “Taking this forward, we are excited to partner with PLDT Home to launch Lionsgate Play in the Philippines. We are reaching out to a large and diverse sector of consumers with a digitally-driven offering enabling them to ‘play more, browse less.’ We look forward to more Filipinos enjoying the best of what Hollywood has to offer!”

Among the content available at the Philippine launch of Lionsgate Play is American crime drama Power. With rapper and actor Curtis “50 Cent” Jackson as executive producer, Power follows the triumph and trials of drug dealer James St. Patrick (Omari Hardwick) as he tries to leave his life of crime behind to manage his own nightclub. Power is one of American premium cable TV’s most watched and highly-rated shows.

Lionsgate Play also features the studio’s most commercially successful films and film franchises: The Hunger Games follows hunter Katniss Everdeen (Jennifer Lawrence) and her heroic adventures in a post-apocalyptic world; John Wick tells the story of the titular character (Keanu Reeves) forced to return to his life as a hitman to avenge the death of his beloved puppy; the Twilight Saga follows the epic love story of teenager Bella Swan (Kirsten Stewart) and vampire Edward Cullen (Robert Pattinson); SAW trails the sadistic machinations of John Kramer or Jigsaw; Knives Out follows a detective (Daniel Craig) in his investigation on the mysterious death of a wealthy novelist (Christopher Plummer); and many more. 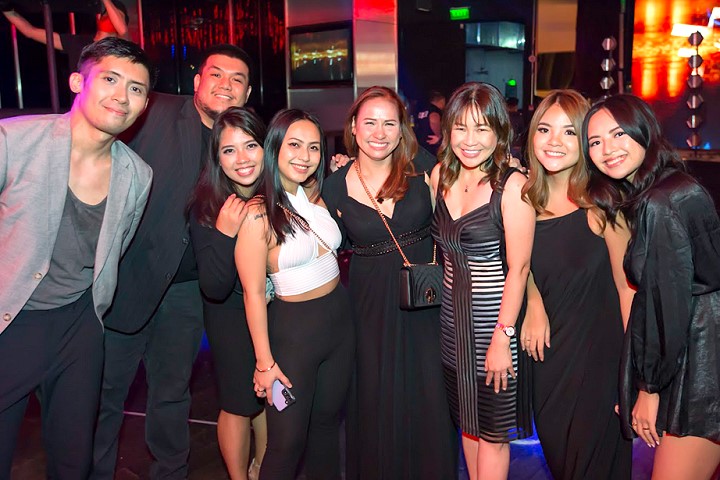 The streaming service also carries some of Lionsgate’s most iconic and groundbreaking series such as Mad Men, a multiple Emmy and Golden Globe-winning period drama starring Jon Hamm that’s widely considered to be one of the greatest TV shows of all time; and The Royals, a drama chronicling the tradition, opulence, and scandal that surround a fictional modern-day royal family. Lionsgate Play also gives PLDT Home subscribers first dibs on the hottest new shows including Becoming Elizabeth, which chronicles Elizabeth I’s rise to power and all the intrigue and betrayal that came with becoming the Virgin Queen. Catch these shows and more very soon on Lionsgate Play!

In time for the Philippine launch of the streaming service, both existing and new subscribers of PLDT Home Fiber Plans 1699 and up will be given exclusive access to Lionsgate Play without the additional charges until June 1, 2023. 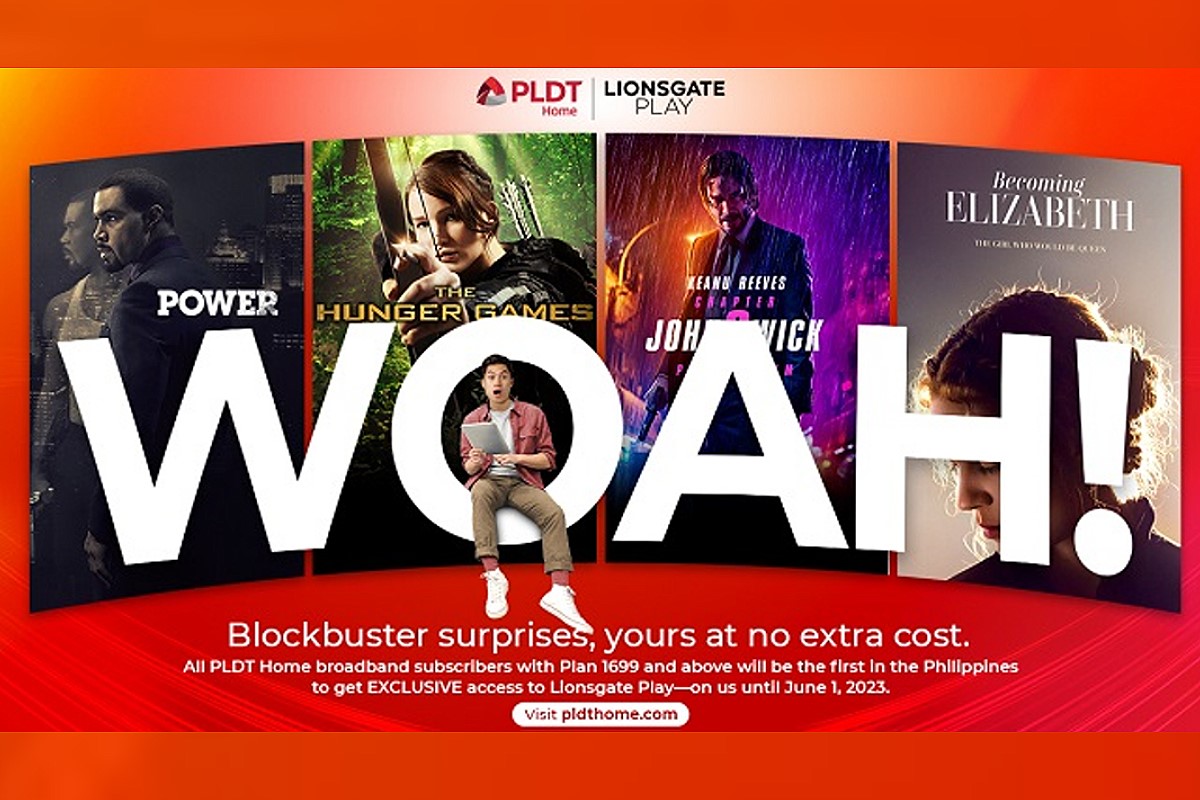 Previous Post: « #ShopeeFinds that won’t break your budget for your Home
Next Post: Organique Acai for a Healthy and Stress-free Life » 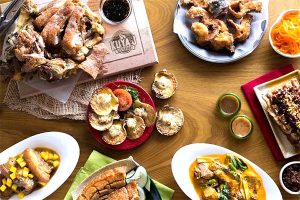 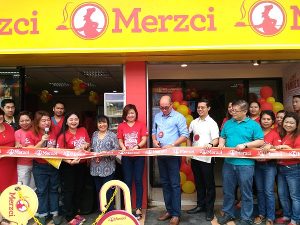