Calling all Trail Runners, road Runners and running enthusiast, this is what you’ve been waiting for!   In the celebration of sharing 5 years of #TrailLove, Salomon Philippines will be having the Cinco Sale from November 14- 27 , 2016 in all Salomon stores nationwide.

Hurry and buy while stocks are available!  They are located at the 2nd floor of North wing bldg. SM City Bacolod. 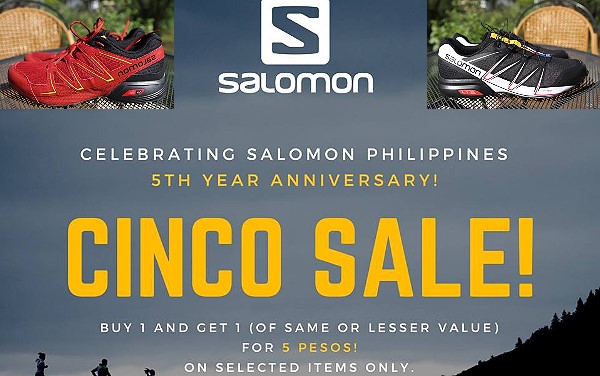 1. Buy 1 and get 1 (of same or lesser value) for P5 on selected items only. For items included, visit Salomon stores nationwide now!
2. Valid on single-receipt transaction, cash or straight payment only.
3. Not valid in conjunction to any discount/promo/coupon.
4, Promo valid from November 14- 27 , 2016 in all Salomon stores nationwide, until stocks last! 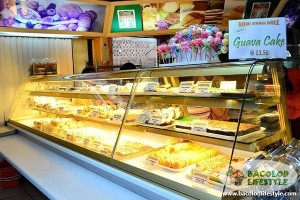 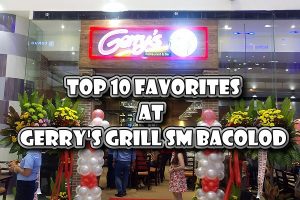 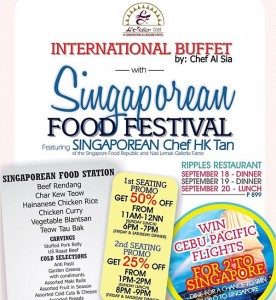 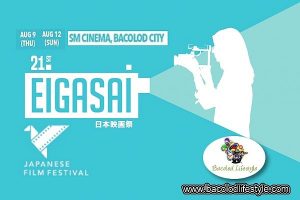