Fiesta Time at SM is Celebration Time with Pinoy Food

The fiesta, that one tradition that is a cause for gatherings and celebrations and the Filipinos love fiestas. It is said that the Philippines has the most number of celebrations or feasts that commemorate an event. There may be some truth to this because not one purok, baranggay, town or city is at loss of a fiesta. With more than 7,000 islands, you can experience a celebration the whole year round.

There is always something to be thankful for, which is why these fiestas are celebrated. And what comes with celebrations? Food, of course!

The best things about fiestas is the abundance of food, either in homes or eaten communal with family, neighbors and guests. Regional food is often the highlight and served in large quantities. These specialties are the pride of every table. 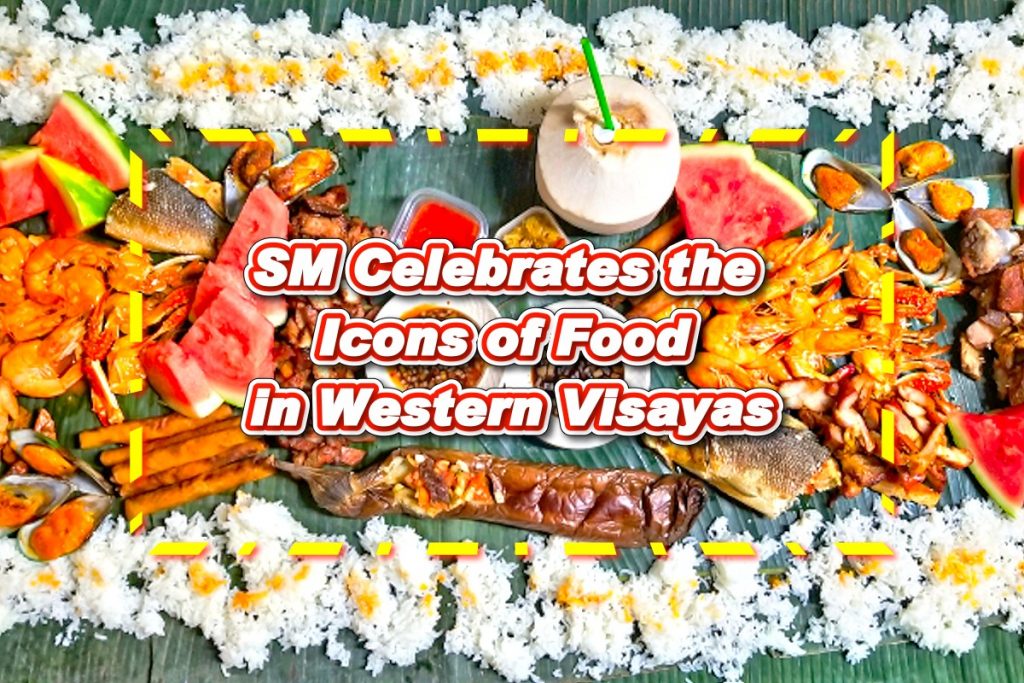 This pandemic has somewhat put a damper on gatherings, though, but small celebrations over good food is very much possible. Of course, with strict health protocols in place, it’s best to keep the company small or take out food instead so the whole family can enjoy.

It’s a good thing there’s a place to satisfy all the Pinoy food cravings, one that has the highest regard for safety, too. The nearest SM malls have a large selection of local food to choose from, either from the restaurants within or from the Pinoy Food Fiesta fair that’s part of the Independence Day celebrations all through the weekend.

SM malls in the Western Visayas region, namely SM City Iloilo, SM City Bacolod, and including SM City Puerto Princesa in Palawan, are putting the spotlight on the food that is the pride of the respective cities.

All the fiesta feels are definitely pointing to SM. Here’s a round of some of the most iconic food available at these malls.

Ask any Bacolodnon what’s the dish best known in the City of Smiles, 100% the answer is chicken inasal. Inasal means “grilled,” but the Bacolod chicken inasal has a taste so distinct because of the special marinade and basting. Chicken Deli has been specializing in this local favorite for close to 40 years. 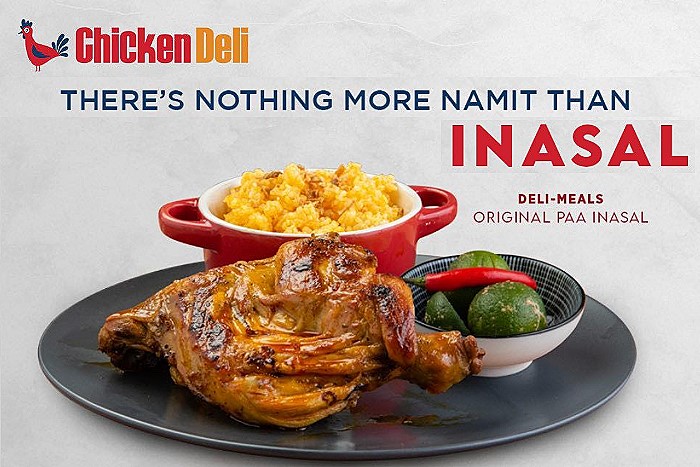 What else is there to eat and fiesta around in Bacolod? There are delicacies come in the form of piaya and napoleones.

They both satisfy the sweet tooth’s craving. Both are sugar-based, and in the island of Negros, sugar is a-plenty. Piaya shines the spotlight on its muscovado-based filling while napoleones shines with it’s custard filling and sweet glaze. Both taste very good and one’s fill can be satisfied at Merzci and Bongbong’s for take out, or pair it with coffee at Felicia’s or Quan’s. 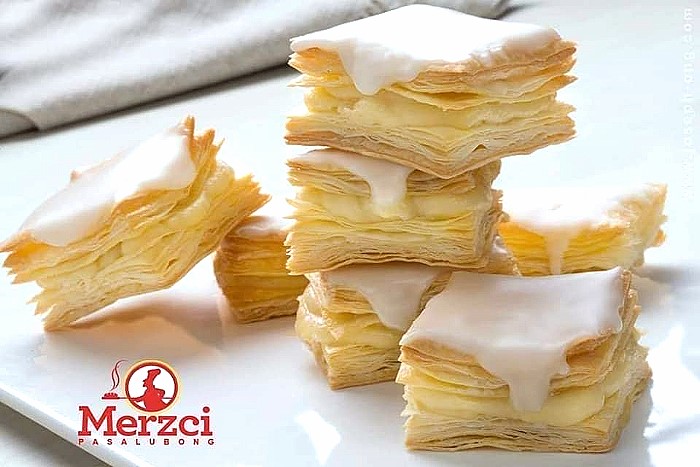 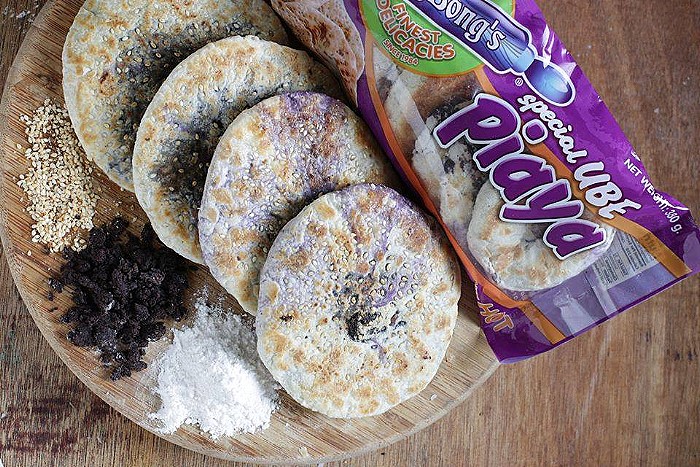 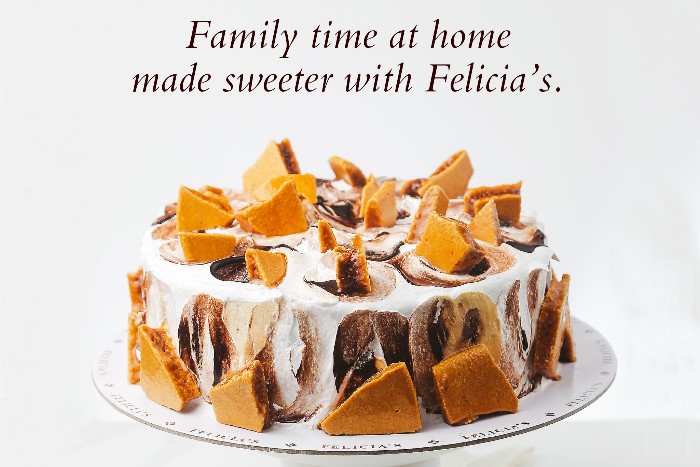 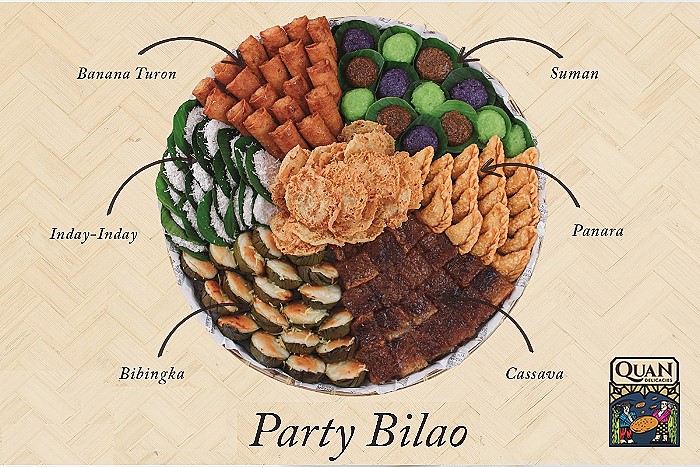 The perfect hearty noodle soup for anytime of the day. This steaming bowl of broth is definitely all-Pinoy and an icon in Ilonggo cuisine. The ingredients to match the noodles are top-notch: pork broth with strips of chicken, pork, liver, fried garlic, crispy chicharon, and egg, too. Different variations and takes on batchoy have been created, but none comes close to the original whose beginnings are in La Paz, Iloilo City. With 75 years experience in batchoy making, Ted’s Oldtimer Lapaz Batchoy is a certified Iloilo best. 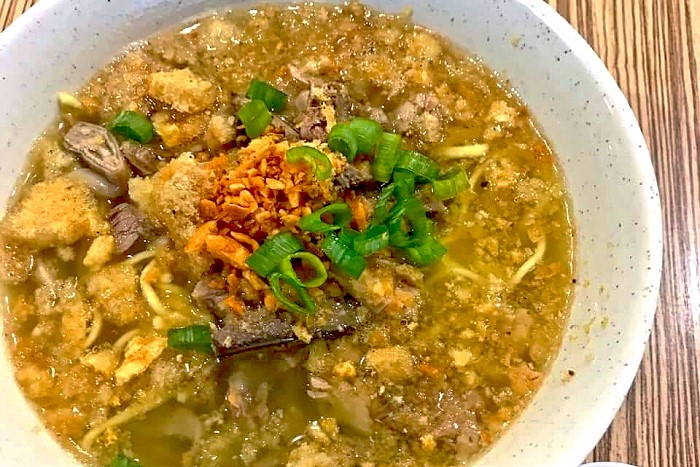 Fresh seafood is one of the best things in Iloilo, foodwise. They come in abundance and the Ilonggo recipes derived from seafood are something else. Take this special rice, for example. Fried in crab fat, also known as taba ng talangka or aligue, the result is a flavorful, aromatic rice dish that will turn on the appetite meter to full blast. It pairs well with everything! Breakthrough Restaurant’s version is said to be the best in Iloilo. 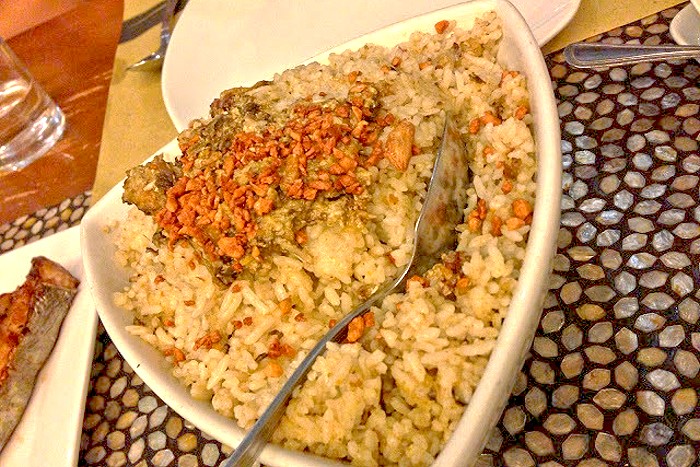 Oysters, the freshest one can get is from Panay Island. They are cooked by simply dipping them, still in shells, into boiling hot water. They can also be cooked different ways; eating them baked topped with cheese and garlic is a whole new experience for the taste buds. Bistro Ocean City has perfected this dish to a T. 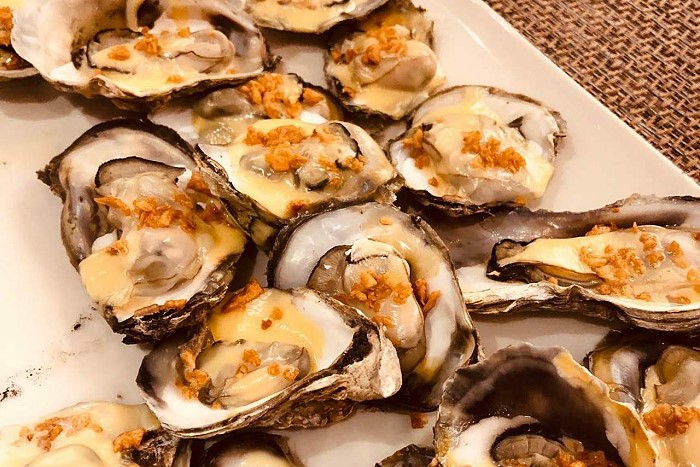 If it sounds very Vietnamese, that’s because it’s origins are so. Inspired by the Vietnamese pho, this is a noodle soup tweaked for the Filipino palate. Any Palaweño will tell you it is their ultimate comfort food, and it is just as Pinoy as our batchoy and inasal. Because of the Pinoy romance with food, the pho recipe that Vietnamese refugees brought over in the ‘70s were quickly adapted into the Palaweño culture, hence the chaolong. Bánh Phở Chaolong has a flavorful and aromatic stew, allowing a taste of both cultures, Vietnamese and Filipino. 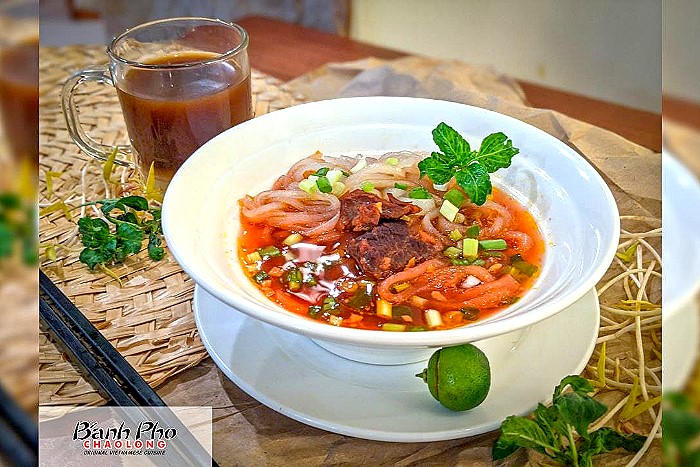 Aside from rounding up these Pinoy food icons that are available daily at their malls, SM is also featuring other local delicacies throughout the weekend via the Pinoy Food Fiesta fair. Housed under one roof, the best local delicacies are treats that can be conveniently be shopped all at once. 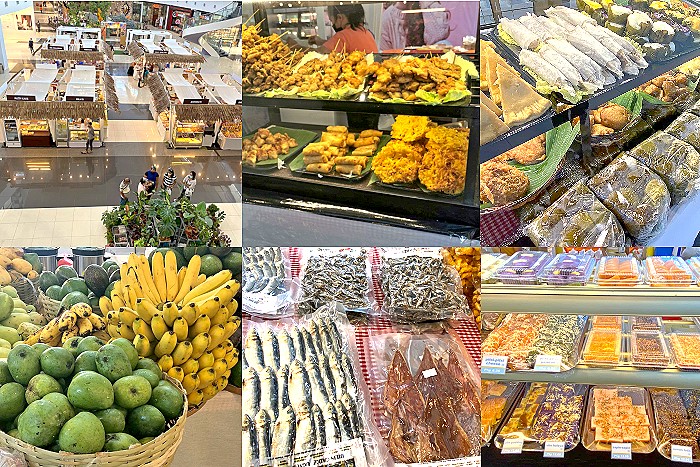 Bring a taste of all things local back home for everyone to enjoy. Having different Filipino favorites in one table setting – especially in this time where real fiestas and celebration with people are on hold – can bring out some bouts of appreciation and pride in our wide and flavorful gastronomic heritage. 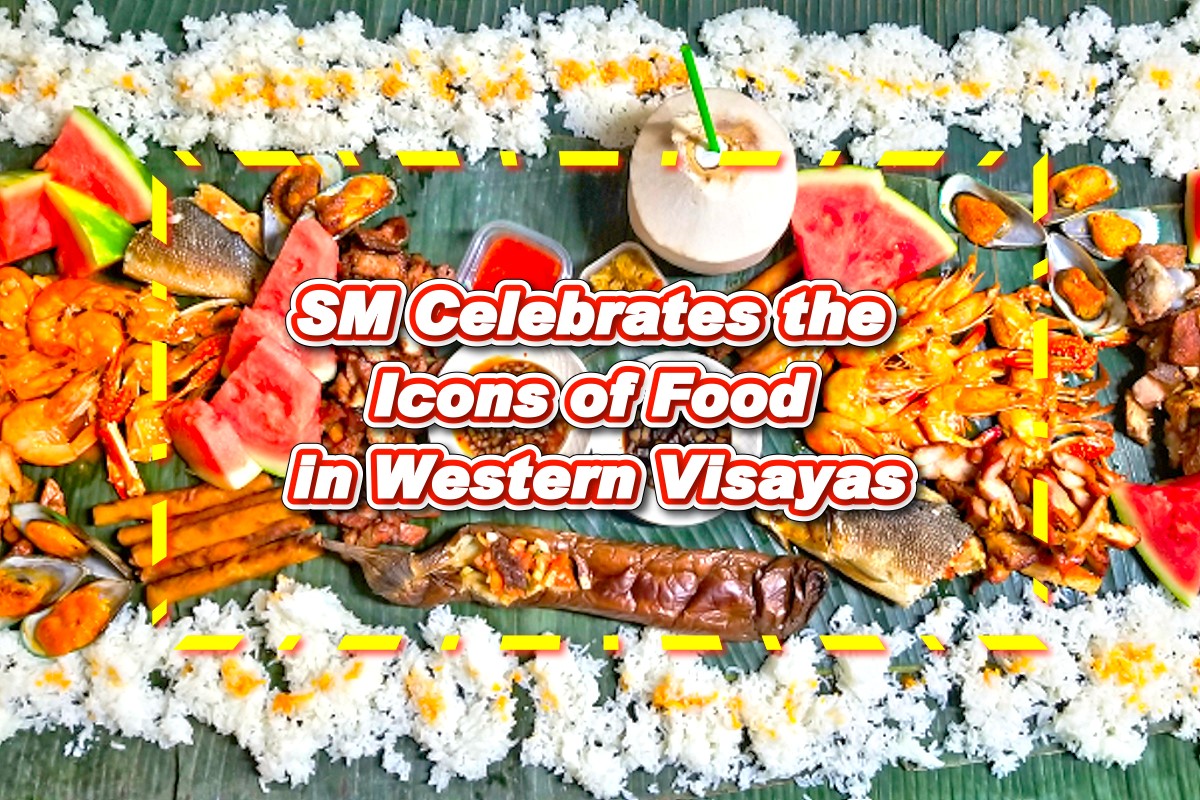 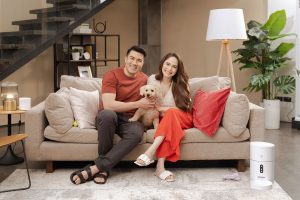 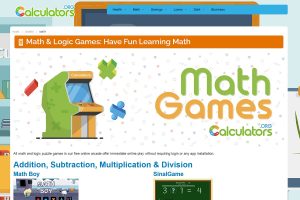 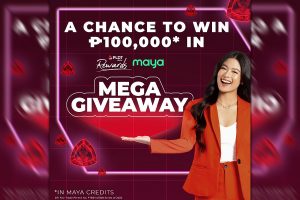 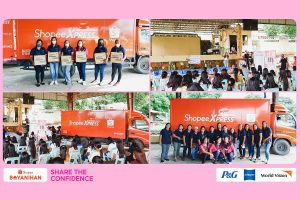 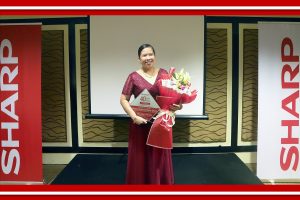 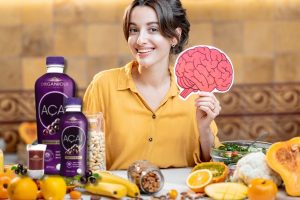 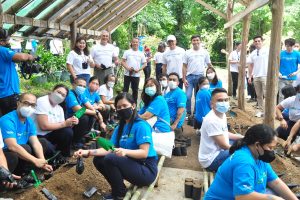 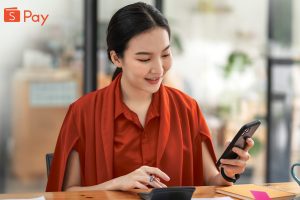 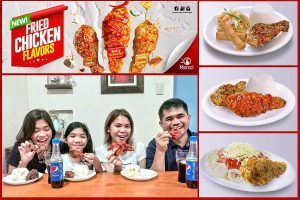 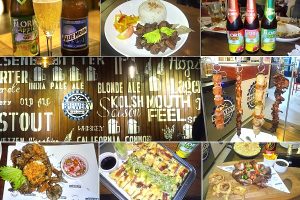 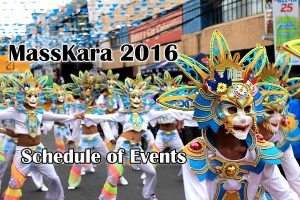 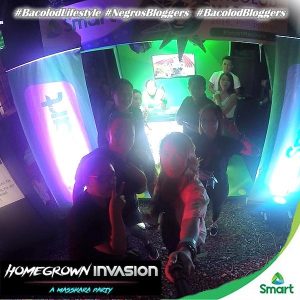