The fiesta-themed show, which is Shopee’s biggest TV Special to date, featured lots of cash prizes and giveaways, appearances by today’s hottest celebrities, performances from top local and international artists, and more. 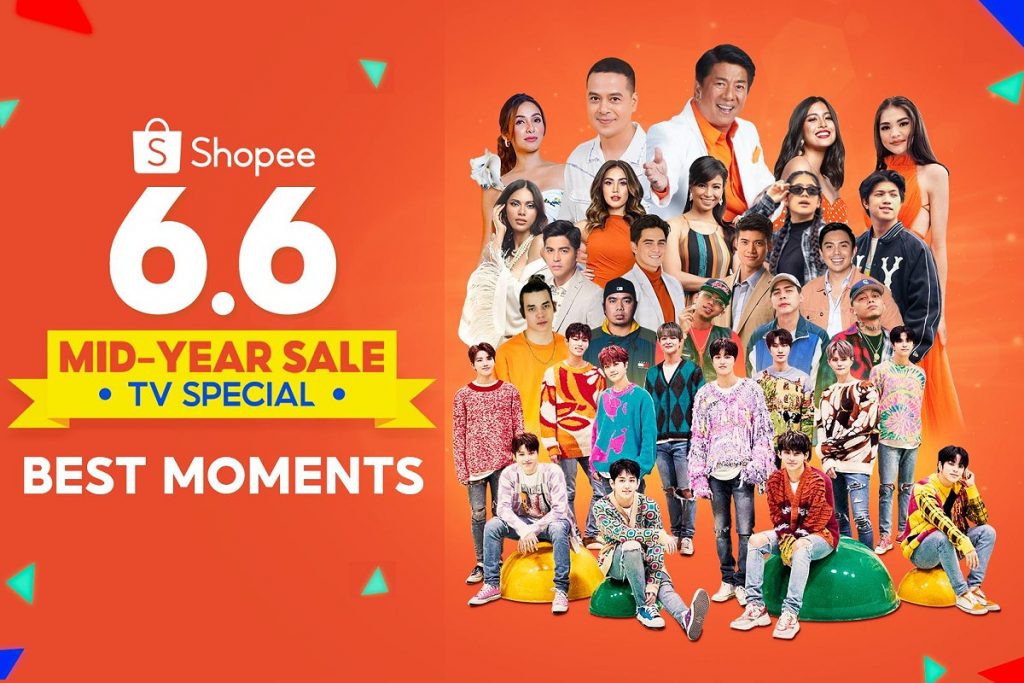 Here are a few unforgettable highlights from the show:

Willie Revillame is more than just your regular TV host. He’s also a beast on drums! 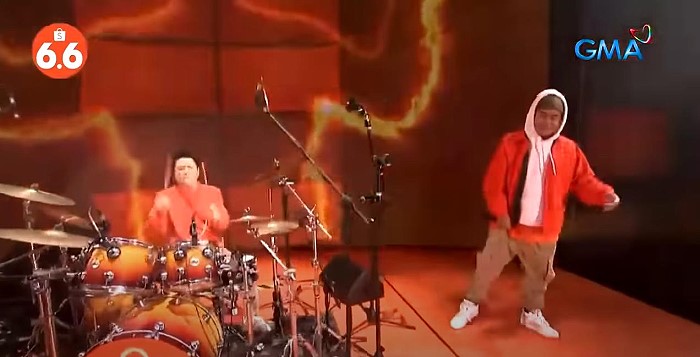 The Shopee brand ambassador collaborated with revered local rapper Gloc-9 for an electrifying performance during the TV Special.

It was a reunion day for “The Rich Man’s Daughter” co-stars Rhian Ramos and Glaiza de Castro as well. 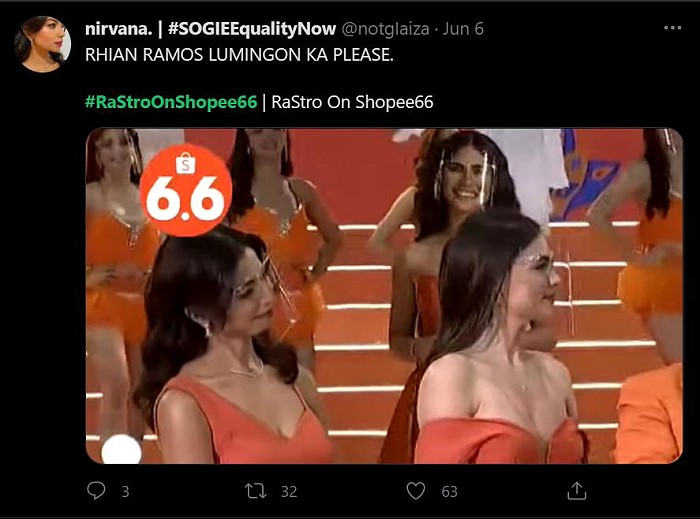 The show may have aired years ago, but the fan base remains as active as ever, even getting #RaStroOnShopee66—RaStro being a portmanteau of the actresses’ last names—to trend on Twitter.

Treasure, one of Korea’s hottest rising groups, kept Treasure Makers all over the country glued to their screens as they made their Philippine television debut during the TV Special. 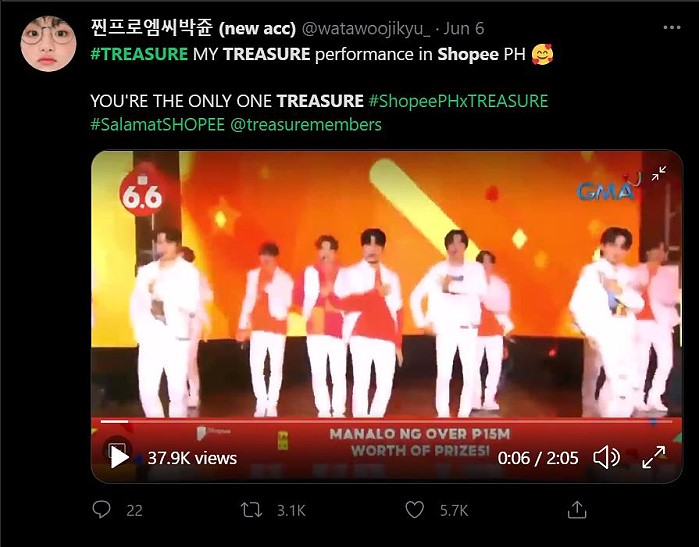 The rookie K-Pop boy band performed three of their most popular hits: “I Love You,” “MMM,” and “My Treasure.”

Treasure Makers managed to capture an adorable fan cam of Treasure members doing the Shopee Shake dance. Fans fell in love all over again as the boys lent their own brand of swag to the dance! 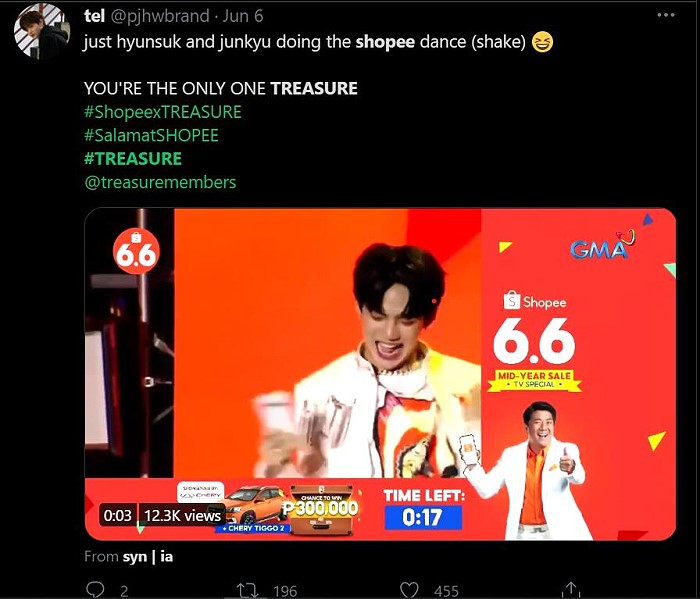 Were you one of the Treasure Makers who got bias-wrecked with this short clip?

Four long years after his showbiz hiatus in 2017, fans finally got to see John Lloyd Cruz on-screen once again.

After treating adoring fans to a rendition of “Yakap,” the actor shared that he was excited to be back in an emotional interview with host Willie Revillame.

Jenevie Quisoy, a wife and mom from Aklan, joined the ranks of previous lucky Shopee Milyonaryos as she won the jackpot prize during the TV Special. 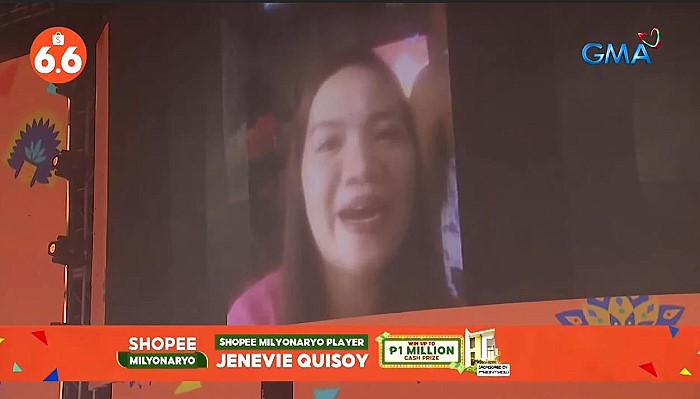 Aside from taking home ₱1,000,000 in cash, Jenevie also got a house and lot sponsored by Frontrow. 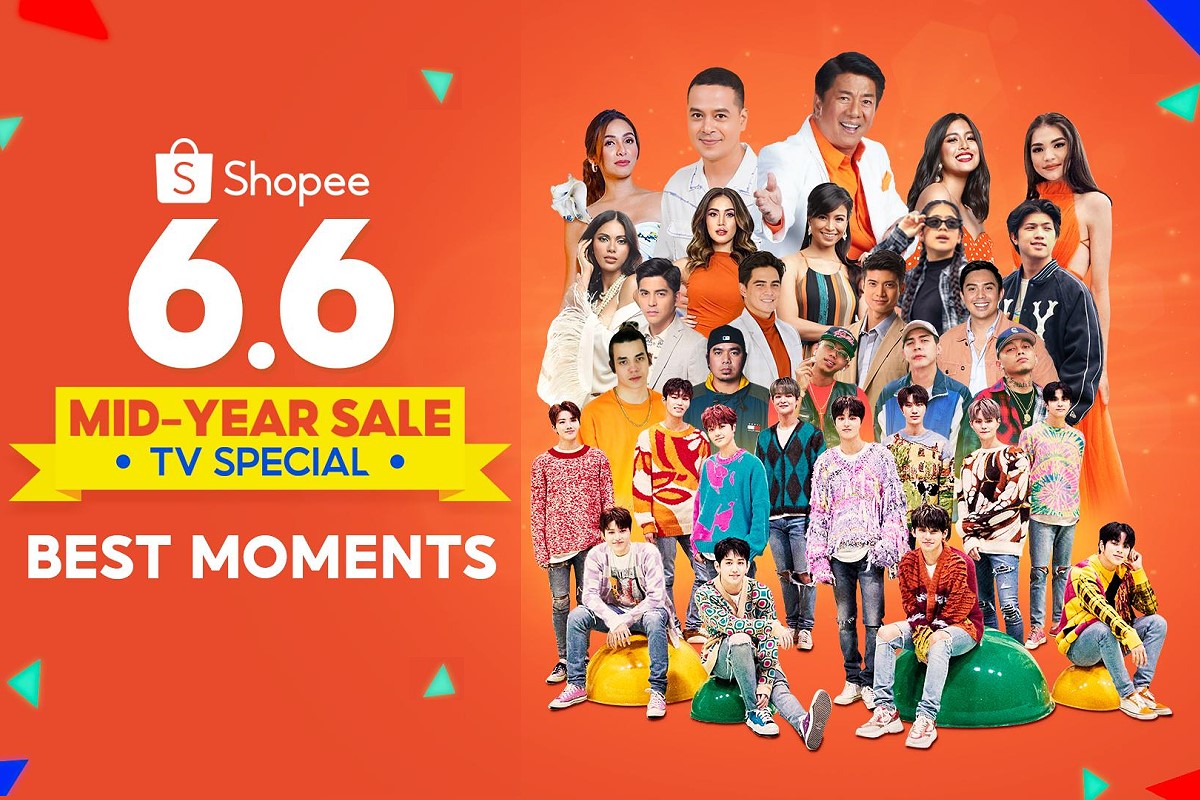 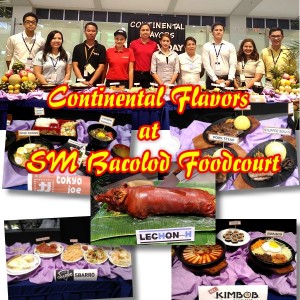 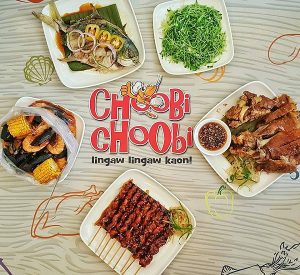